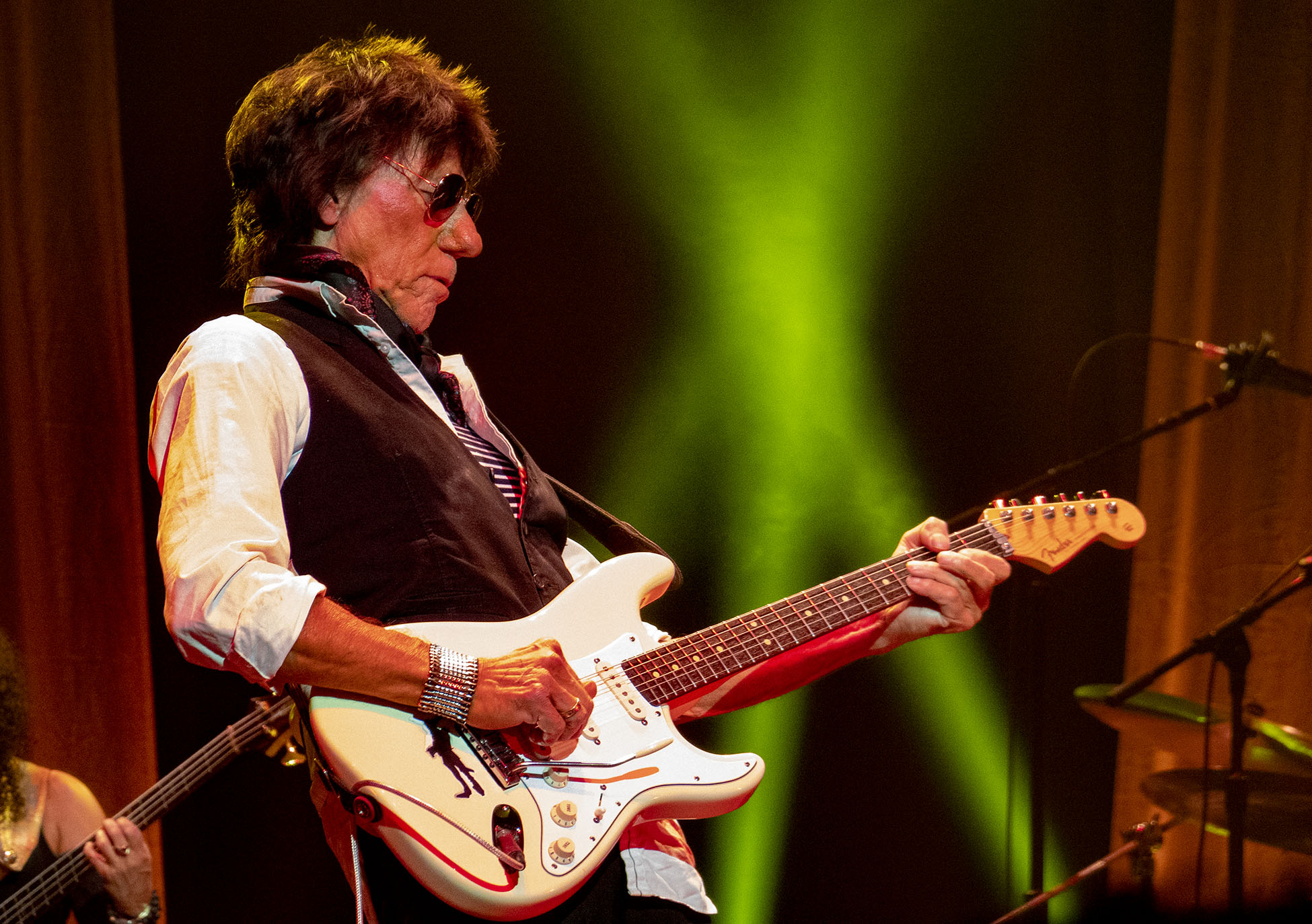 Since I thought I had captured some nice photos of the band earlier in the show, I decided to roll video on a couple of songs. I typically do not use the Sony DSC-R100M6 for video, but I wanted to complement my previous blog post about using this camera for concert photography. You see it at every show. People whip out their mobile phone to capture some video of their favorite song. Today's mobile phones can capture absolutely phenomenal 4K video, so, to be a complete replacement for the mobile phone, the Sony DSC-R100M6 also has to capture video as ...Read More