Behind the scenes with Lauren Kuhn, Miss Massachusetts 2014.

I recently had the pleasure of working with Lauren Kuhn, Miss Massachusetts 2014. She was crowned June 29th, 2014 and is gearing up for the Miss America competition (final night is Sunday, September 14, 2014).

Although extremely busy running from one event to another as Miss Massachusetts and getting ready for her second year of Dental school at Harvard University, she squeezed time into her busy schedule for a session to have her filmed singing, playing the piano and in an 60 Minutes-style interview

As I was setting up my equipment, Lauren took to the piano to practice her talent for the Miss America competition. She and the piano were bathed beautifully in streaks of morning sunlight, so I decided to bring my camera over and film her playing. Typically I would set up a second camera to have another view to cut between to make the video more interesting, but since this was spontaneous, there simply wasn’t time to set a second camera up. Instead, I asked Lauren to play the piece again. Syncing the two takes was really quite straight forward. It helped tremendously that she played both takes very similarly, but the real key was that I only filmed her upper body on the second take. There was no visual reference to know whether she was perfectly in sync or not – it just had to be close. The end result looks just like I had two cameras on her. The video was so good I used it as the music bed for beginning of the interview piece. 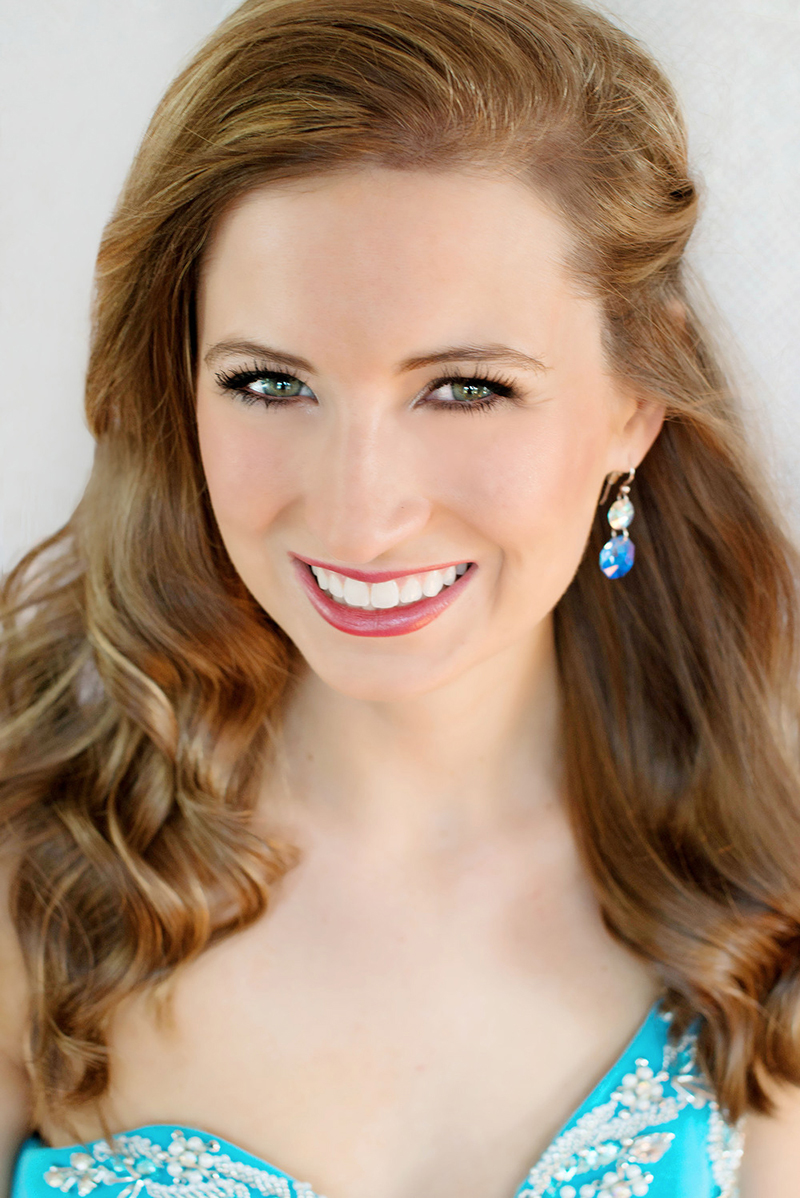 Backing Tracks and A Capella

As Miss Massachusetts, Lauren is frequently asked to perform at the events she attends. She would love to play the piano, but it’s not practical to always have a keyboard present, thus, she sings. Today we filmed her singing “I Dreamed a Dream” from Les Miserables. I played the backing track off the computer into a Beats Pill speaker placed directly in front of her. I recorded her voice with a cardioid microphone. This is a directional microphone with a pick-up pattern that is optimized for the front of the mic, a lesser extent to the sides, and almost nothing from the back. This combination nicely rejected the speakers and essentially only picked up her voice. I recorded her voice directly into a Zoom H4n portable recorder. In post, I mixed her voice with the music as an .MP3 file to combine the two into a single performance.

Since the timing of each take was going to be perfect with respect to each other, I was free to film her from several angles on different takes, then combine them into a single video. This worked out very well. Synching the takes with each other was achieved with the software application Plural Eyes, then I was free to edit between cameras.

The second song was the Star Spangled Banner, and this was done a Capella. As with the first song, I filmed her from different angles with two cameras on each take. In post, these were impossible to synch up perfectly, so I picked the best take as the base track, and synched video segments from the other takes as needed. Although a more time consuming process than with the first song, it wasn’t hard to bring the other takes into synch. In the final production, it is hard to tell which takes were from the “real” one used for the backing track.

We actually started the day with the interview. Several days earlier, Lauren and I discussed what she wanted to talk about in the video. I proposed the 60 Minutes-style interview as the vehicle to have her bring up a variety of topics she gets asked about often. We agreed on a set of questions, and I fed these to her as I rolled film (well, technically, we don’t use film anymore, but it’s a lovely phrase to use). 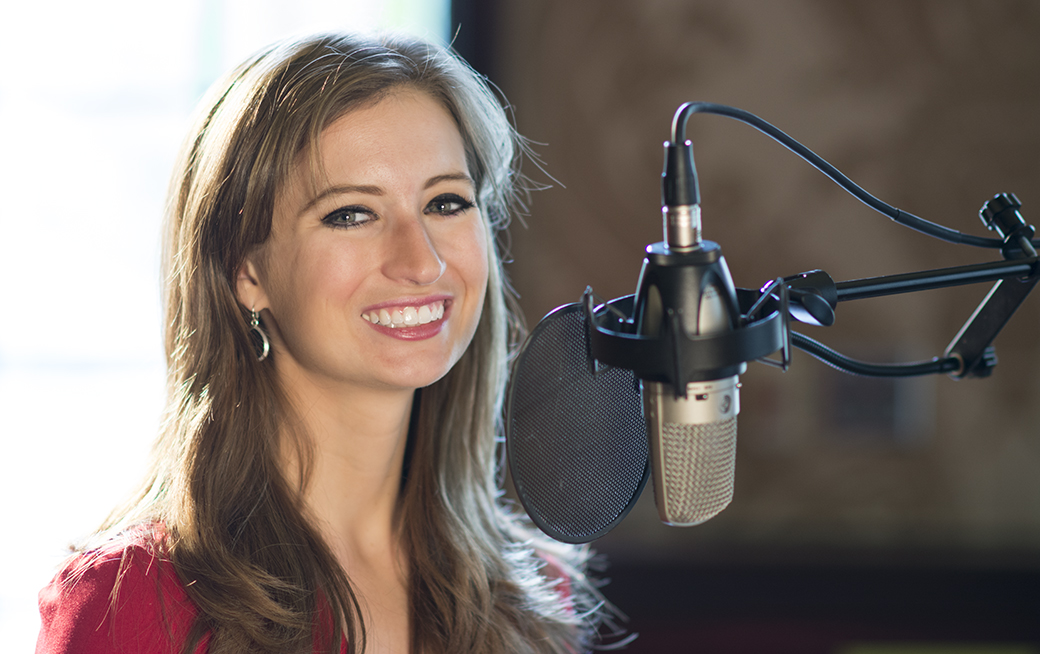 Lauren was great on camera. Well spoken. On point. No rambling. All the attributes you need to win a pageant! There was very little that needed to be edited, and almost every response was done in a single take.

I’m looking forward to watching the Miss America competition. Knowing one of the contestants is such a treat! Lauren was a pleasure to work with. Down to Earth. Very easy to talk to. And, of course, incredibly talented and smart. Best of luck Lauren!

Below is the interview video. 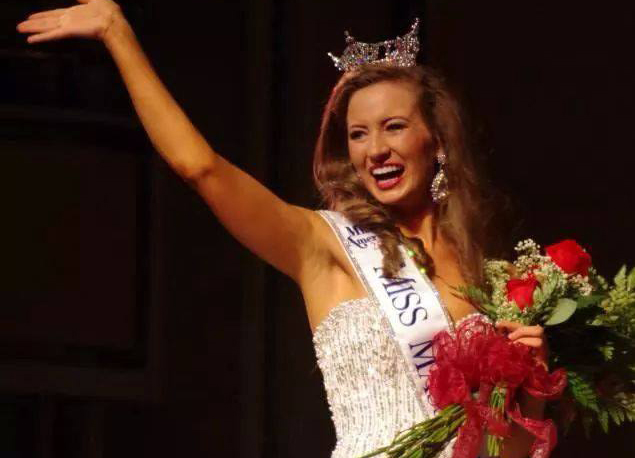