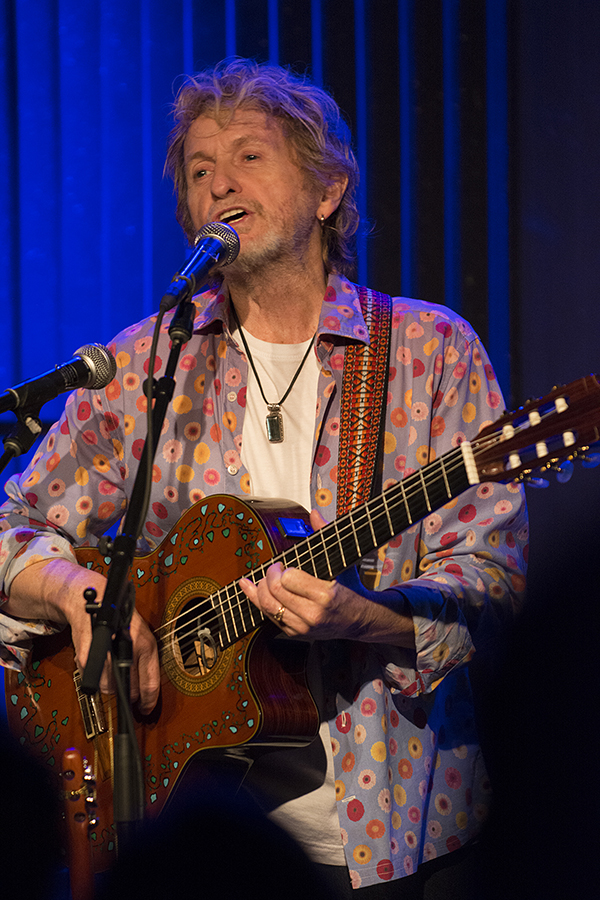 The very first rock concert I attended was to see the band Yes. They were playing at Roosevelt Field in Jersey City, New Jersey. The date was July 25th, 1975.

My first trial as a concert photographer was almost a complete failure. I didn’t understand how the camera’s automatic metering system would be fooled so badly with the large darkness that filled the viewfinder. All my exposures were horribly over exposed. A bit of dodging in the darkroom produced images that were at least recognizable as the band, but they left a lot to be desired.

Jump ahead to 2014 (39 years later – wow!) when I got the chance to see Jon Anderson again at Tupelo, a local music venue, where they allow you to take pictures. So I brought my trusty Nikon D7100 coupled with the Nikon 80-200mm f/2.8 lens and was ready to have some fun. 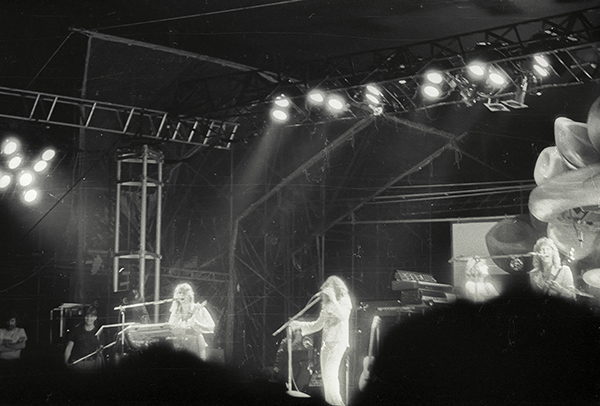 Yes at Roosevelt Field in Jersey City, New Jersey on July 25th, 1975. My first attempt at taking pictures at a rock concert. Note how horribly over exposed the band members are.

Great Stories from the Past

The show was great. Jon’s voice was in good form (up until the last two songs). He told some wonderful stories. He talked about going to see the Beatles at the Cavern, and how his first band, The Warriors, eventually played there as well. He reminisced about the first time he met Robert Plant (who introduced him to marijuana), and how a club owner essentially forced the band to allow a singer to sing “Hit The Road Jack” with them. He said the singer was incredible. It turned out to be Joe Cocker. 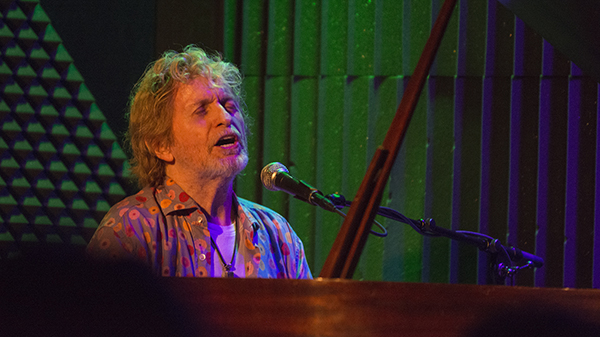 It was fun to hear the great Yes tunes as they were originally conceived by Jon on the guitar. Although I did learn something that was quite shocking. Jon said he was thinking of John Lennon when he wrote “Your Move.” As he played the tune, he started to sing the lyrics to “Give Peace a Chance” – which fit perfectly. Who knew? My favorite songs of the night were “Starship Trooper,” “Ritual (Nous sommes du soleil)” and “Soon.” The latter two songs were pretty much the same as the recording, but the arrangement of “Starship Trooper” was quite novel. Here’s a YouTube video from the tour with the song (I thought our performance was better). In particular I like his voicing of the guitar solo during “Würm.”

I enjoyed taking pictures without any fear of someone coming by to threaten to take away my camera (a topic for a future blog post). The stage lighting was not very bright, so I had to crank the ISO up to 2000 to keep the shutter speed over 1/80. A lot of my shots were indeed blurry. I find it’s a good rule to sacrifice grain (via ISO) or exposure to freeze the subject. Great exposures with blurry subjects are of little interest (typically). 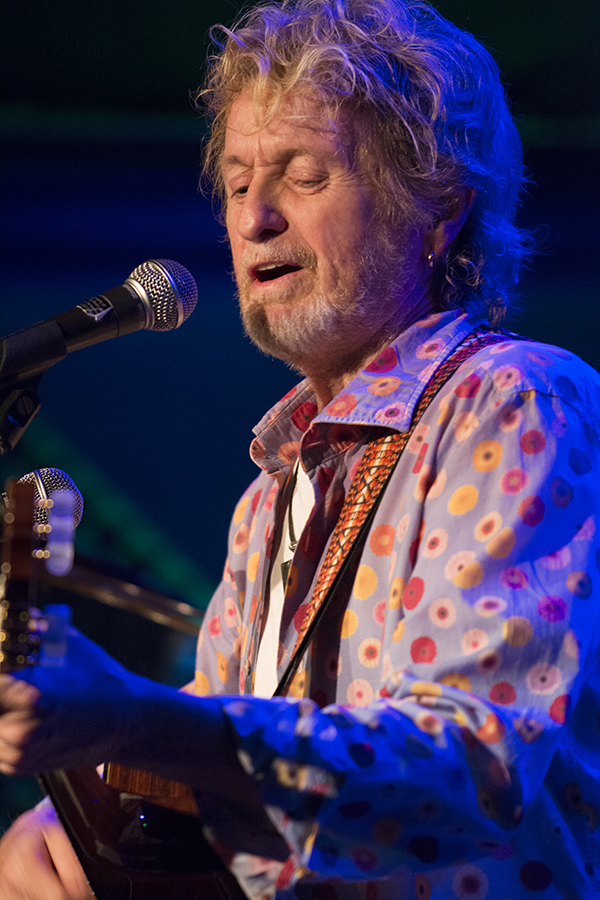 I had 7th row seats but I decided to move up to the front on stage right to get closer. No one batted an eye. The people in the front row even moved to the side slightly to give me a better angle to shoot. How nice! I didn’t want to overstay my welcome, so went back to my seat after two songs.

Jon was actually a tough act to photograph. He sings with his eyes closed most of the time, so it took a lot of patience to find him engaging the audience with his eyes to snap the photo.

I hope enjoyed the photos! 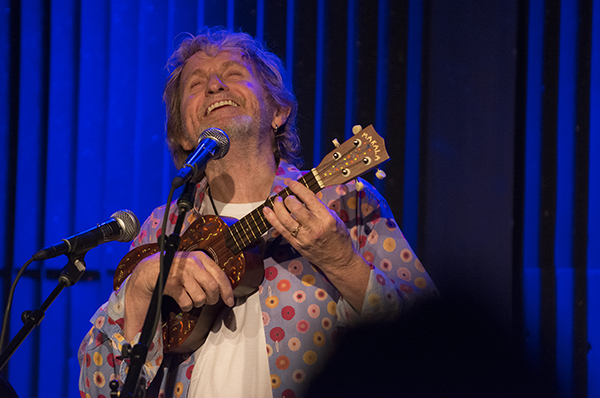