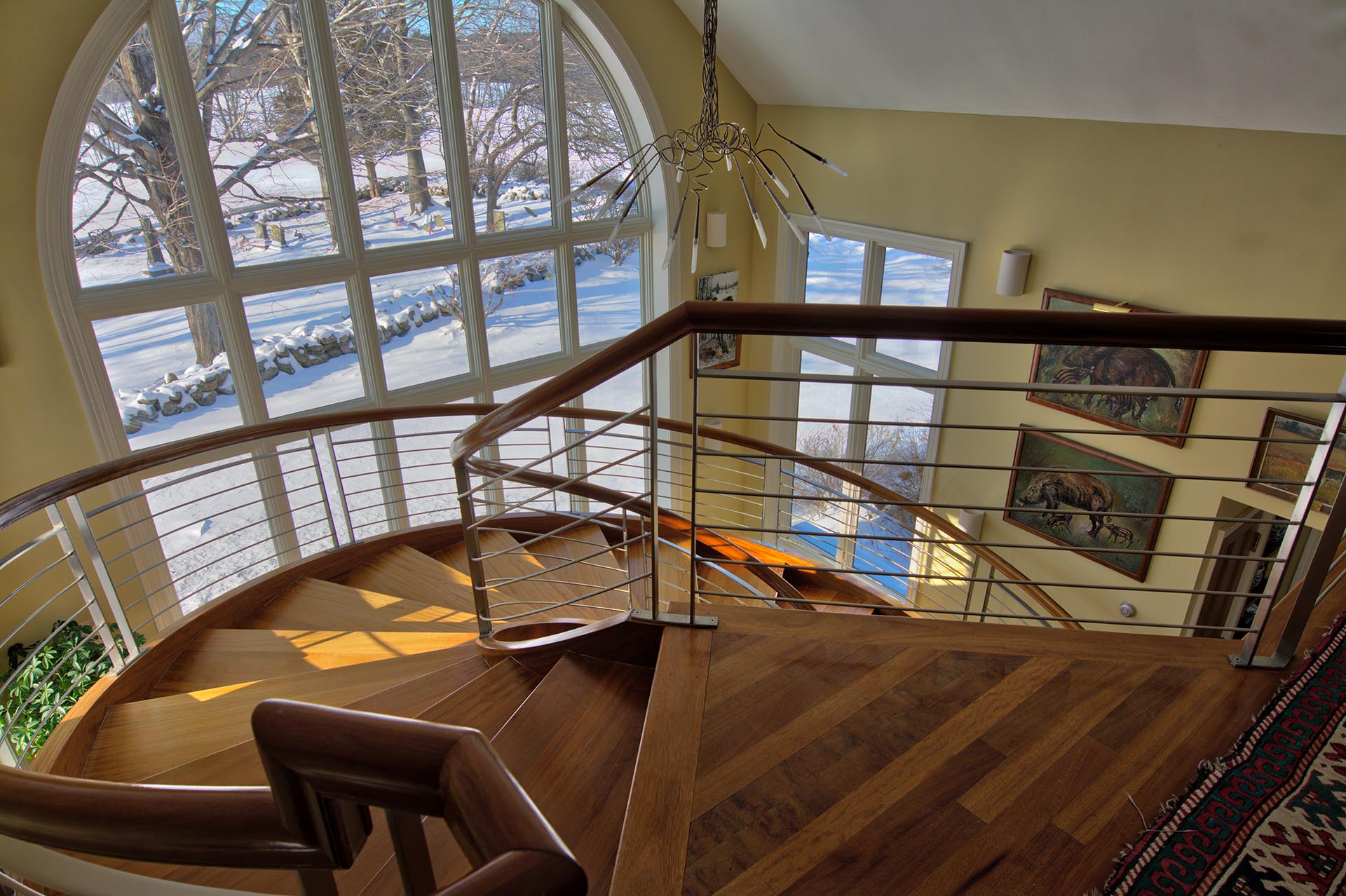 I had the honor and privilege to be hired by Roger Dwight Williams, a descendant of the Roger Williams of Rhode Island who founded both the Baptist Religion in this Country and the State of Rhode Island. It is from Roger’s firm beliefs in religious freedom, tolerance and the separation between church and state that inspired the founders of the United States of America. You don’t often get to meet a direct descendant of someone who founded one of the fifty states of our country. Very cool!

Roger and his wife, Carla, were putting their 600-acre home and property up for sale, and wanted it to be marketed in an impressive and complete way commensurate with the stature of the estate itself. I recommended producing a website which would include still photography, a video and, of course, text for perspective buyers to be sent to so they could see a complete picture of the property. In addition, we produced a high-quality, hard cover book about the property to provide clients with a significant, tangible memory of the property after visiting, or, in the case of international clients, to send a copy to entice them. 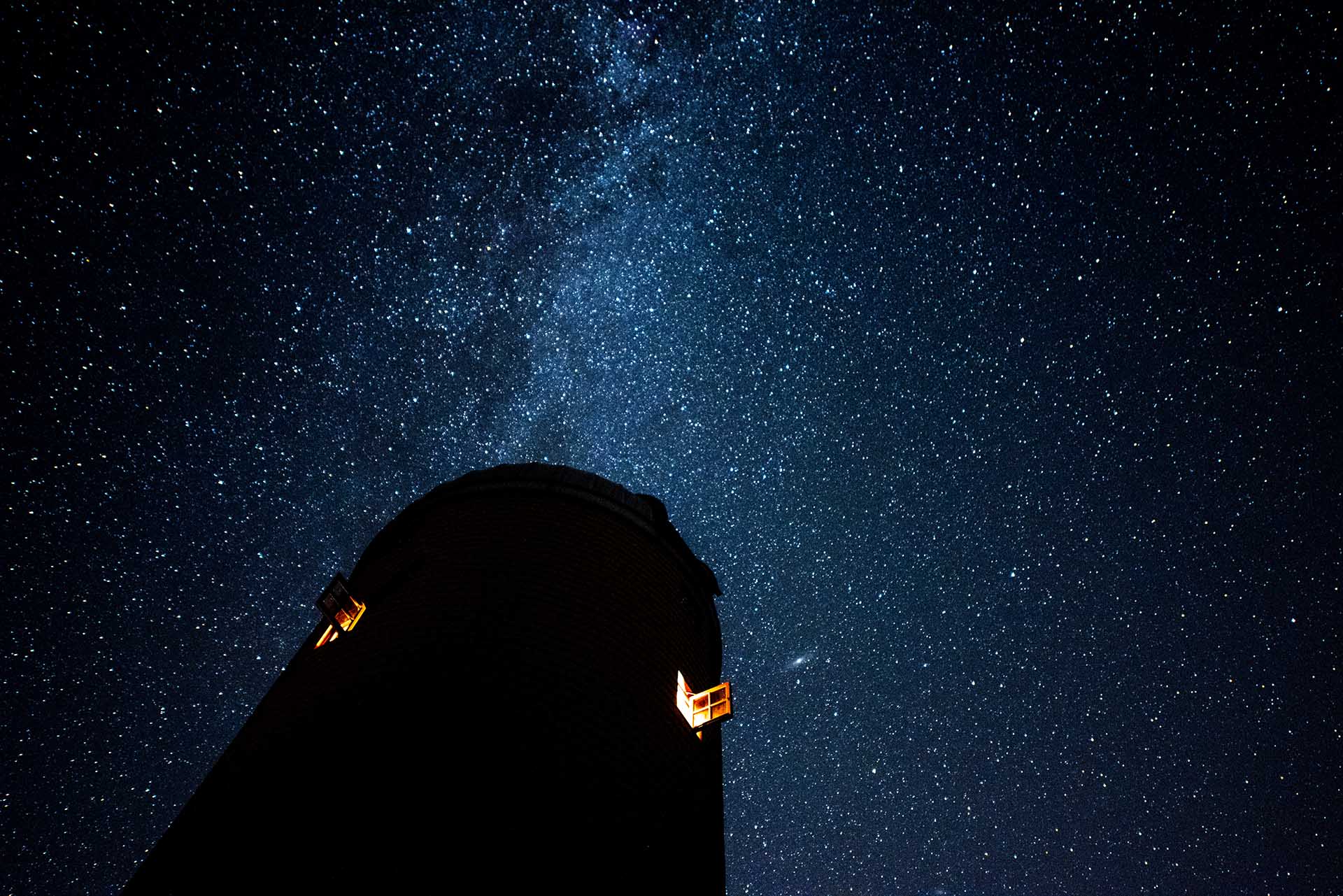 The observatory at the Roger Williams Estate at night with the Milky Way.

Opportunity for a Time Lapse

One unique feature of the Roger Williams Estate is their Observatory which comes complete with a revolving dome. Using the Photo Pills app, I was able to plan a 7-day window when it would be optimal to photograph the Milky Way through the observatory. On the night of the time lapse, I set up two cameras. One inside the observatory on a motorized slider and one outside on a tripod. I used Photo Pills to plan the move on the slide so the Milky Way would remain in the field of view through the open door of the dome during the two hours of the time lapse. The outside camera captured the moving Milky Way with the observatory in silhouette against the sky.

Instead of a straight silhouette, I wanted to give some shape and dimension to the observatory, so I set up an LED panel to strike the observatory from the side. With a 15-second exposure to catch the stars, the light panel was set just a hair above on in order to avoid be over exposed.

Inside the observatory, I set up another LED panel to light the inside of the dome. Again I was amazed at how little light was needed for the extended exposures.

I formatted the video as widescreen “CinemaScope.” This is same aspect ratio that “big” movies use. The idea was to intuitively enhance the grandeur of the property to the viewer.

With the drone footage being captured during the Winter, the client was concerned how the property would look, but this turned out to be a huge benefit. Since the leaves were off the trees, the aerial shots captured the contours of the property much better than could have been seen in Summer, which made the client very happy.

For the keepsake book, we were all in agreement that it had to be very classy. In my mind this meant making it a “lie flat” book. This means when the book is opened to any page, the pages lie flat across from the left page to the right page. Traditional (less expensive) bindings will curl the pages in towards the middle where they are bound. The lay flat option allows images to be laid out across the binding without and be seen perfectly.

The lie-flat book was certainly more expensive to produce, but the results were absolutely stunning. Coupled with a gold-stamped cover, the book achieved the classy look that we were looking for.

Lie-flat book produced for the Roger Williams Estate with the gold stamped cover. 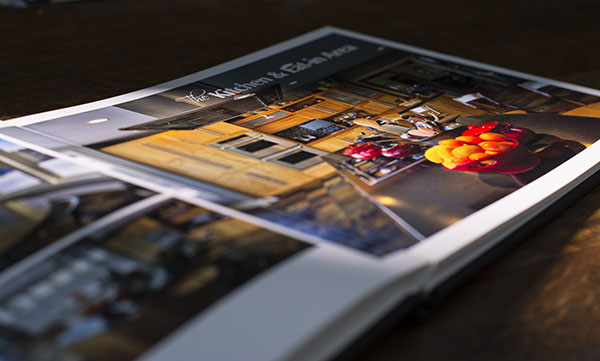 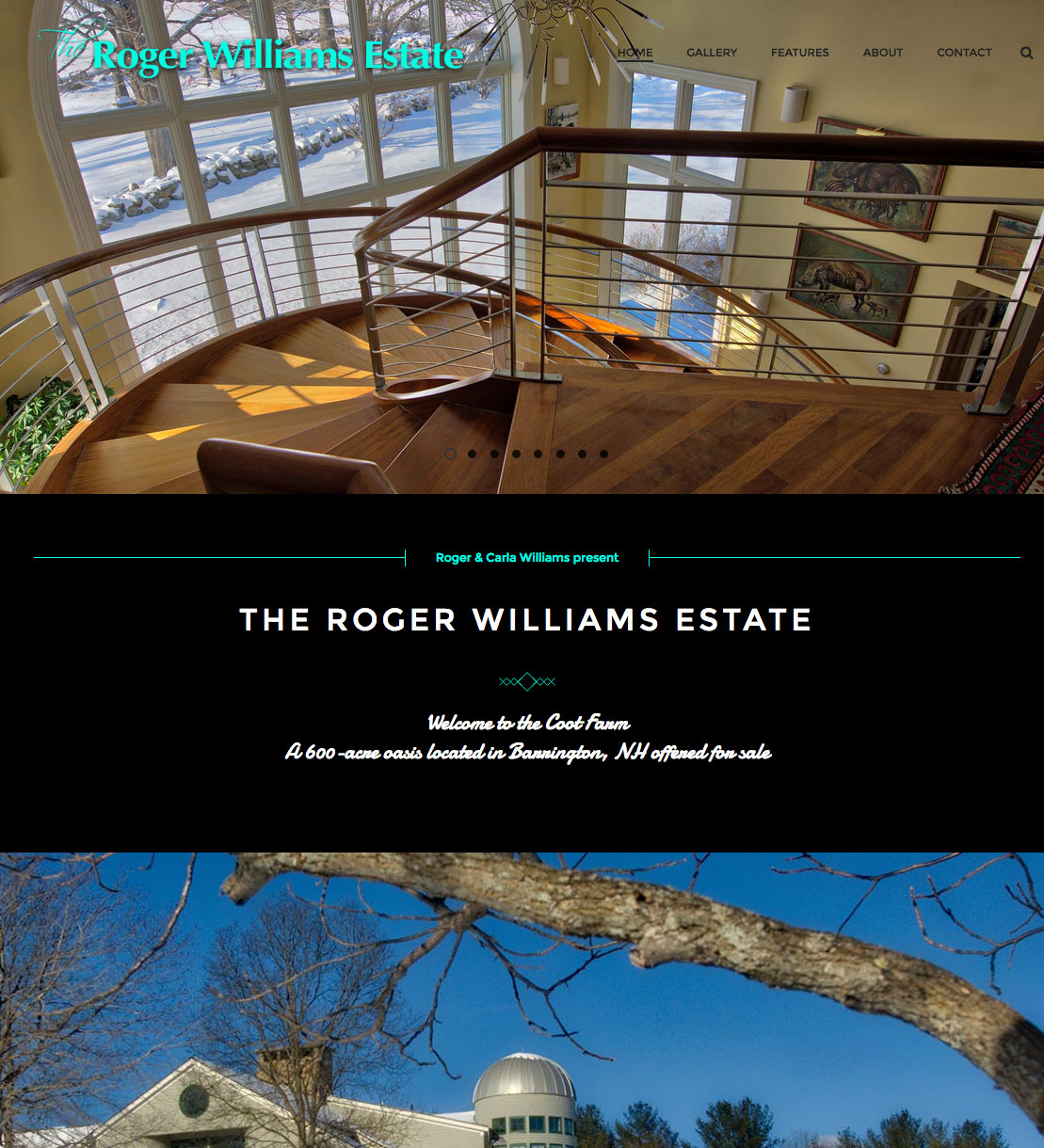 The website was produced on WordPress using the Jupiter theme. I have used this theme as the foundation for several websites, and am quite pleased with it. It comes with a ton of functionality, including a slew of great plug-ins that I would normally purchase separately. It’s easy to expand the website’s functionality using a child theme to pull in my own custom PHP code.