An Interview with Roger Fisher of Heart – Barracuda

In this second episode, Roger Fisher, the Rock and Roll Hall of Fame guitarist for Heart, talks about the genesis of the song “Barracuda.”

Check out the other episodes with Roger Fisher

The back story has been well chronicled. Mushroom Records, trying to leverage their success with Heart, published a full-page ad in Rolling Stone using a photo of Ann Wilson and Nancy Wilson back-to-back with bare shoulders (an out-take from the Dreamboat Annie cover sessions) with a caption that implied they were lesbian lovers. Soon after, at a gig in Detroit, Ann Wilson was approached by a radio promotion guy who asked her “Where’s ya lover, Ann?” Ann naturally thought he was referring to Michael Fisher (her boyfriend at that time), but the promo guy said, “Nah, ya lover! Your sista! Where’s your lover?”Ann’s anger over the incident was channeled to write the song “Barracuda.”

But that’s only part of the story.

The iconic riff that begins the song was born a few days earlier while Roger Fisher and drummer, Michael Derosier, were “fooling around” during a sound check.

Mushroom Records' Rolling Stone ad implying a lesbian relationship between the Wilson sisters, the fuel that was later unwittingly ignited by a radio promotion guy in Detroit to bring together the song "Barracuda." 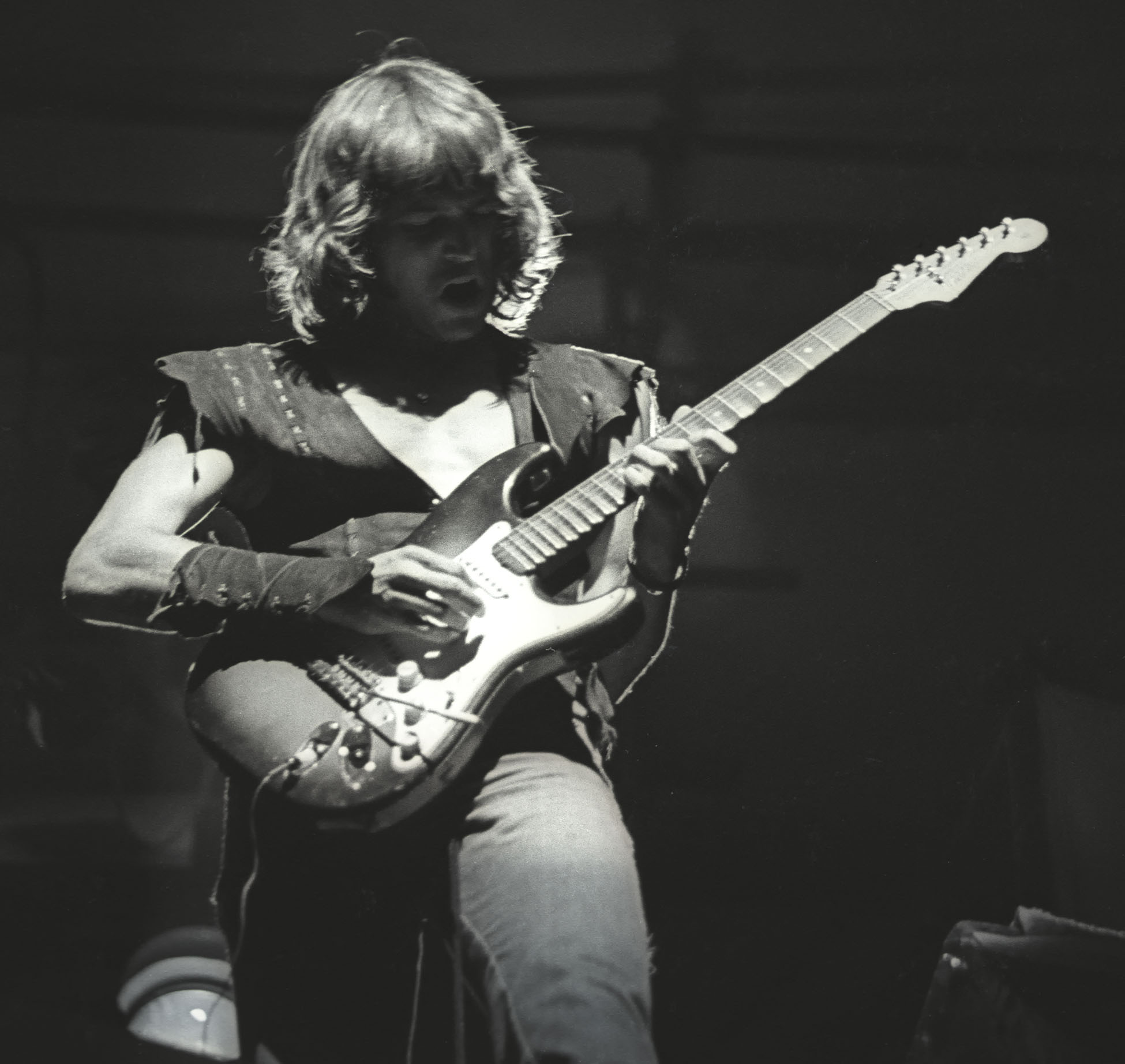 Roger recalls the moment. “My brother comes running up to the stage, ‘What is that you guys?'” Roger responds to Michael, “Oh, we’re just horsing around.” Roger goes on to explain, “(It’s) free association with music. It’s not recorded. It’s not remembered and, boom, it’s gone.” Michael encourages him, “Don’t forget that. You need to write a song using that.”

“My brother comes running up to the stage, ‘What is that you guys?'” Roger responds to Michael, “Oh, we’re just horsing around.”

In 2014, Ultimate Classic Rock, after nearly half a million votes were cast during the five rounds of competition, crowned ‘Barracuda’ as the greatest of all time over 31 other legendary riffs. The song has transcended rock music. It’s been used in multiple movies, TV shows and even a presidential campaign (without permission! – see songfacts.com).

Roger also elaborates on how the “Alien Attack” sound used towards the end of Barrcuda was discovered and recorded.