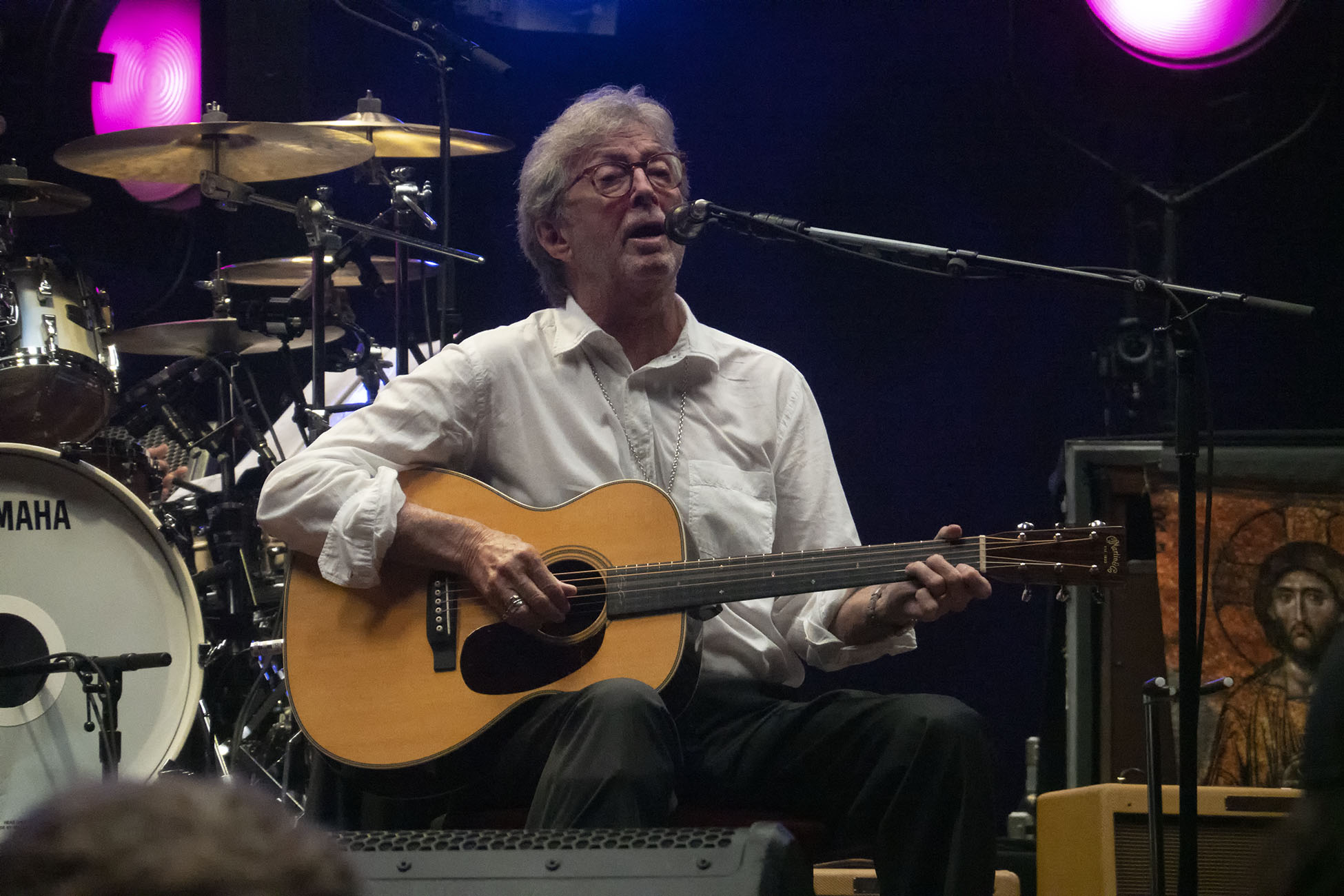 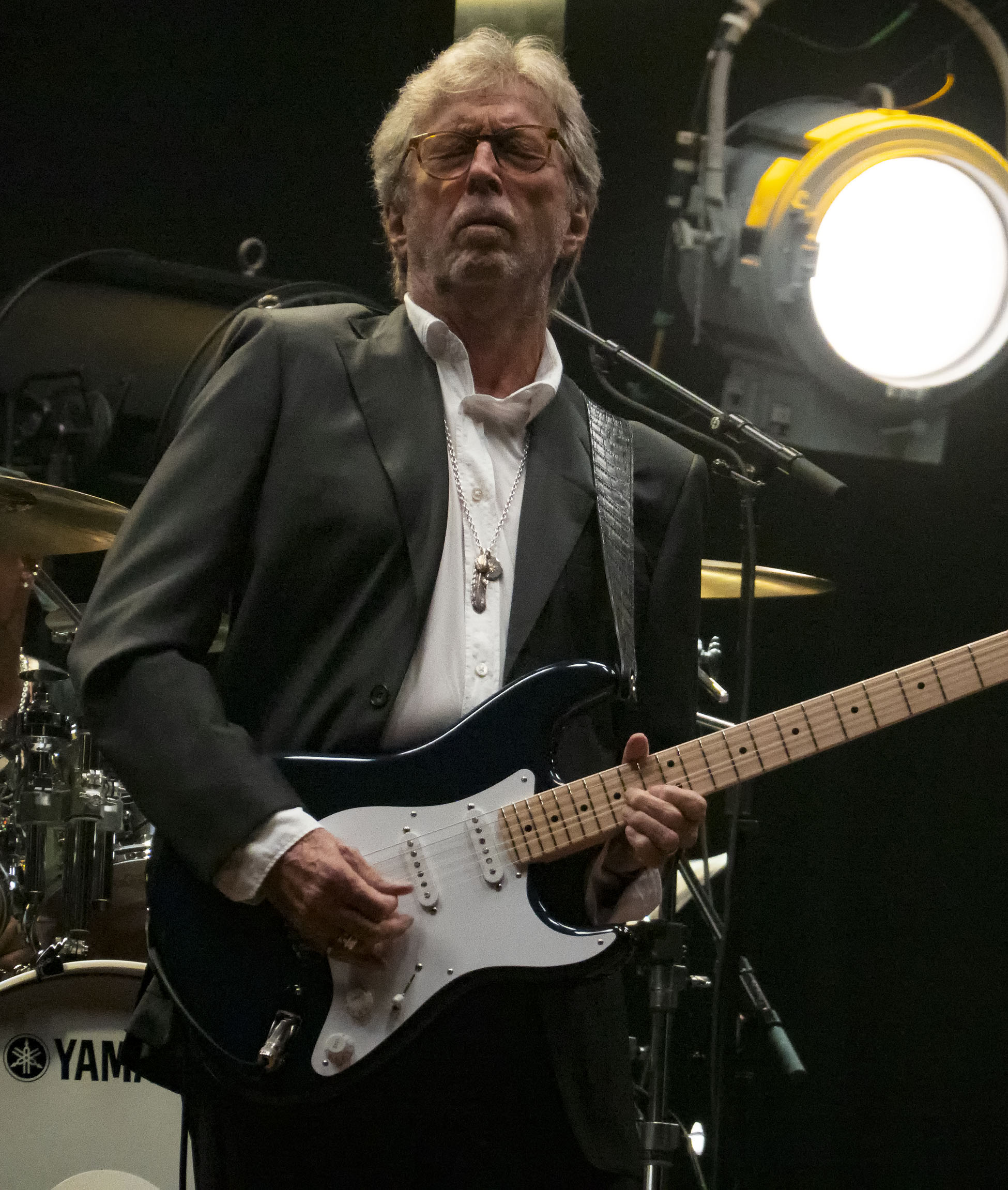 The results from the Sony DSC-RX100M6 continues to amaze me.

I purchased the Sony DSC-RX100M6 because I was frustrated with trying to take descent concert photos with my smart phone. Although amazing in its own right, the camera in a smart phone simply doesn’t have enough optical zoom or a large enough sensor to capture great concert photos.

Almost every concert venue disallows the use of “professional” cameras – defined as a camera with a detachable lens – so the only choices are to use either a smart phone or a compact camera with a built-in lens.

A quick search turned up the Sony DSC-RX100M6 as the best choice due to its unique 24-200mm f/2.8 – f/4.5  zoom lens. The 200 mm, even at f/4.5, is far superior to any smart phone, and, thankfully, almost all venues allow me to bring it in. The only exception has been when the artist specifically requests security to ban ALL cameras.

For concert photography, I set the Sony DSC-RX100M6 to shoot in manual mode (M) and let the camera vary the ISO. The f-stop is set to it’s lowest value which will vary depending on the zoom level of the lens from 2.8 at its widest to 4.5 to longest. I set the speed to 1/160. This is fast enough to freeze the artist (for the most part) while giving the maximum amount of light to the sensor.

I then use the exposure compensation to dial in the final exposure. The will vary a bit depending on the stage lighting. Since the exposure is calculated by the camera by taking an average over part of or all of the frame, it is typically fooled into thinking there is not enough light because the majority of the frame is black. By compensating the exposure down, a great exposure can be achieved quite easily. At the beginning of the show, I’ll take a few shots and look at them, then adjust the compensation appropriately. I typically use -0.7, but this can vary a bit up or down depending on how the overall stage is lit.

For the Clapton concert, the exposure compensation was set surprisingly to 0.0. This was because of the unusual stage lighting for Clapton.

The stage was lit primarily by eight large soft boxes hung above the stage. Next to the performers were pseudo-street lights directing their light straight down, and behind the artists were pseudo-vintage spot lights that were turned on and off depending on the song. No spot lights were used at all.

This resulted in a very diffused, general lighting of the stage which, of course, was read accurately by the camera for determining the exposure. The downside was that I thought Eric Clapton’s face was never lit well unless he tilted his head back so either the street lights or the general diffused light would light him up.

The downside was that Eric Clapton’s face was only lit well when he tilted his head up.

The other great feature that I exploit on the Sony DSC-RX100M6 is saving the photos in RAW and JPEG forms simultaneously. I can then transmit the JPEGs directly from the camera to my smart phone via the camera’s WiFi and edit them. I like doing this while at the concert so I can quickly publish an image to social media. 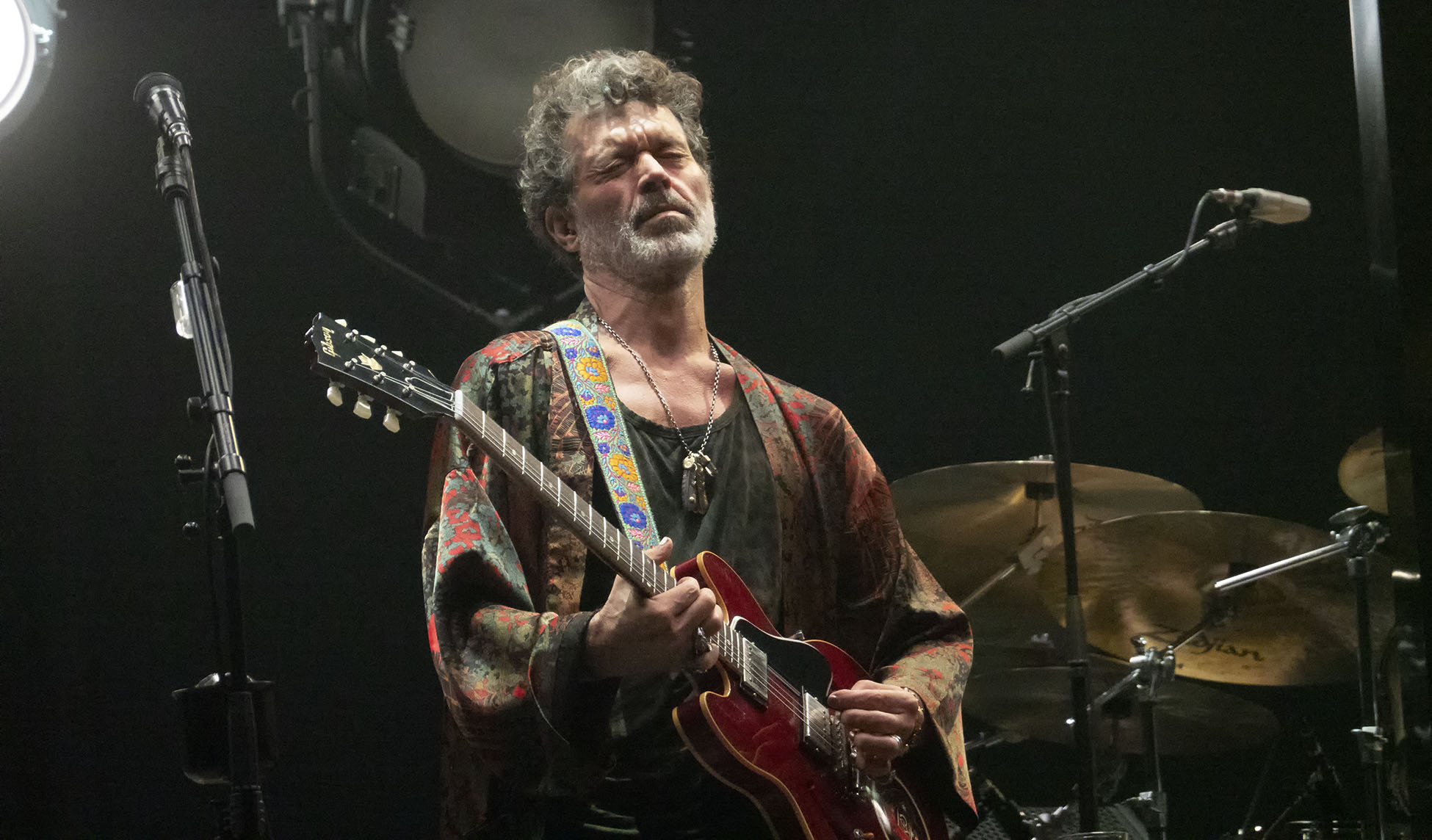 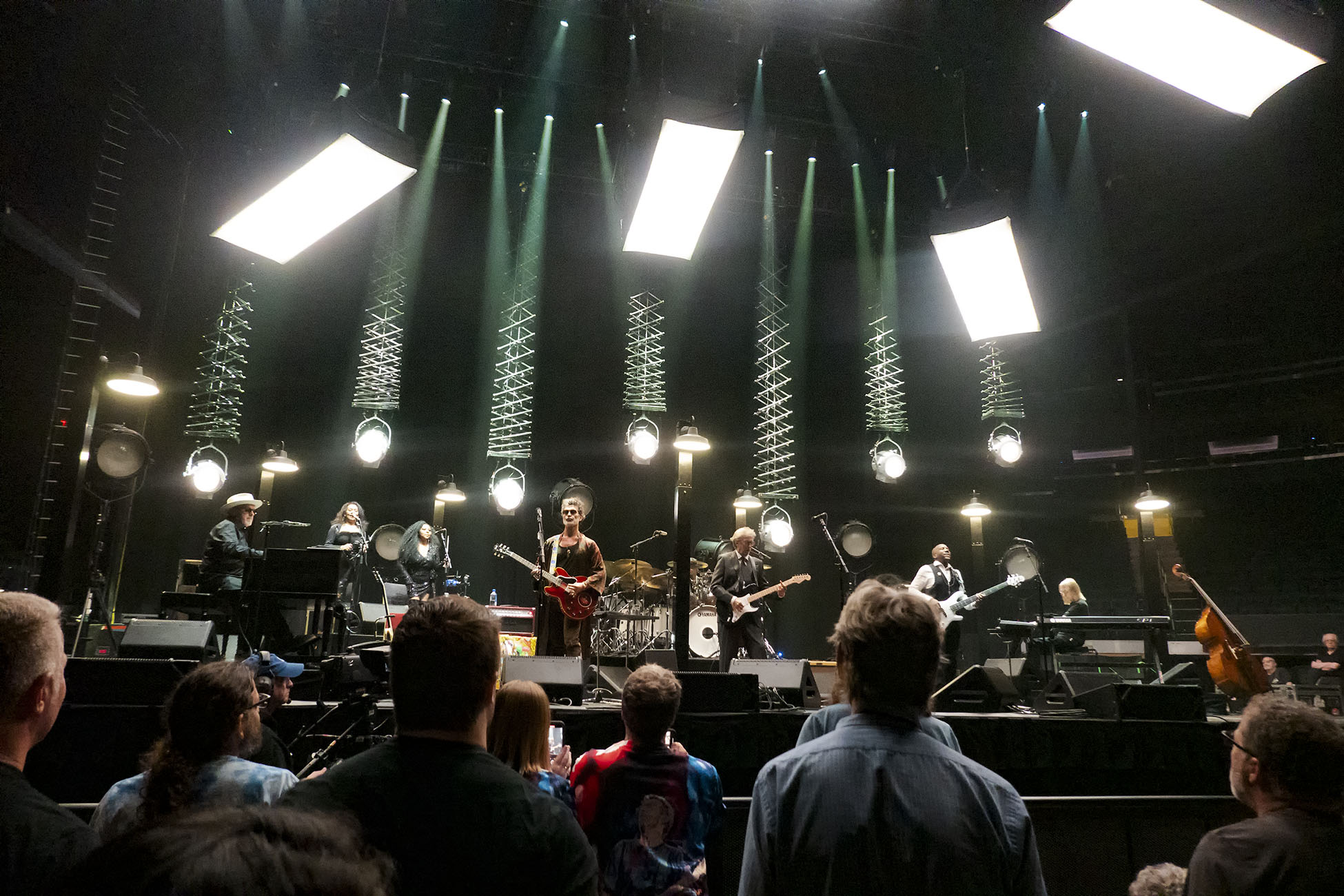 The Sony DSC-RX100M6 has been my concert photography camera of choice when I cannot secure a photo pass. I’ve captured awesome shots of a wide variety of artists, such as Carlos Santana, Jon Anderson, Carl Palmer and Jeff Beck (you can see these in my concert portfolio section of my website).

The resolution of the images from the Sony DSC-RX100M6 is great for printing. I’ve printed many photos from this camera up to 11×17.

One day Sony, or one of its competitors, will drop a full-frame sensor into a compact camera with this 24 – 200mm lens and then THAT will be the bomb. As good as it is, the DSC-RX100M6 is limited by the 20.1Mpx sensor from both a noise and maximum resolution point of view. A full-frame, 61Mpx sensor, like the ones used in Sony’s A7r line of cameras, would make this compact camera so good that it would probably undermine the full-frame, detachable camera lines – which is probably why it hasn’t been done (yet). Although detachable lenses are far superior to the built-in zoom, many people would opt for the compact camera because it is so small and convenient. For me, the price of such a camera wouldn’t be an issue (to a point, of course) because with the better sensor, this camera would make it a killer for concert photography. The venues would let it in, and the results would rival a full-frame digital camera.